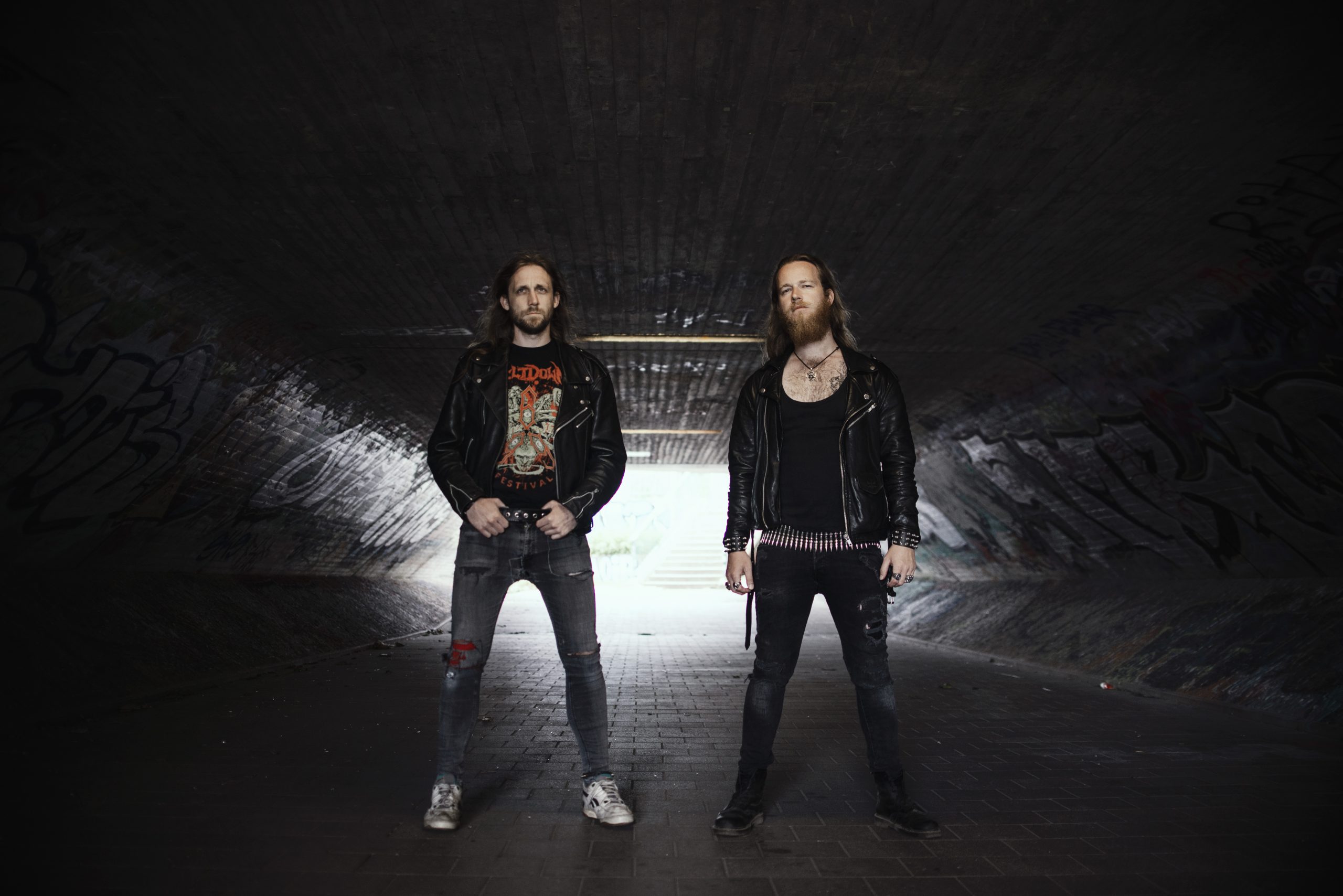 Divide plays death metal since 2009. Having released three EPs and one Album, in 2019 the duo will release their second album, 13 songs of pure and raw metal – an impetuous mix of thrash, death and blackmetal, that unleashes its energy in rough and memorable live performances. Looking back on ten years of band history with tours in Europe, Russia and Brazil, 2019 is going to be a turbulent year with extended touring:August: Album release ‚From Seed To Dust‘ and Serbia TourSeptember: ‚Swarm over Europe‘ tour with godless from IndiaOctober: Third tour in Braziloct/Nov: Peru, Ecuador and Chile Tour 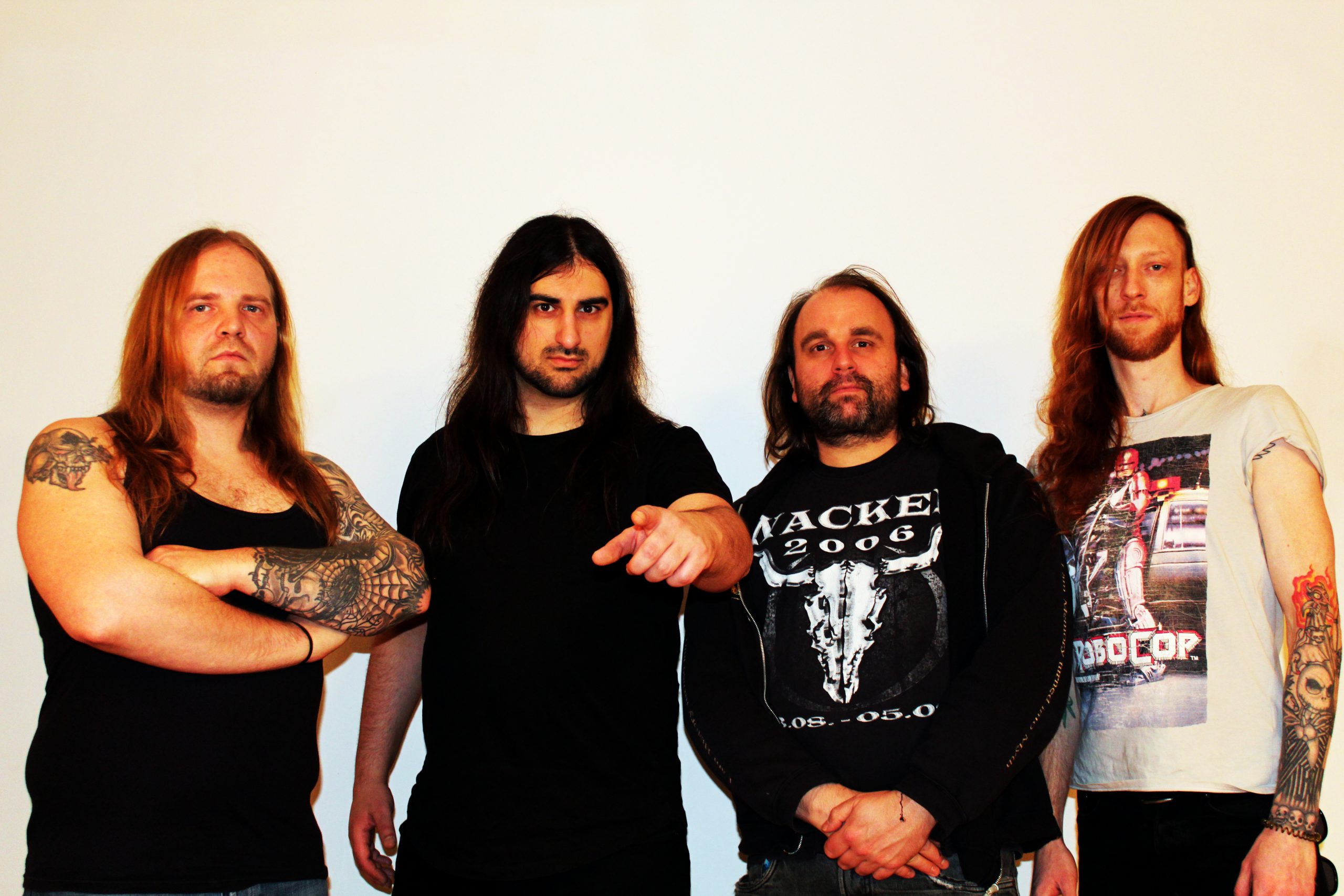 Extinct is a German thrash metal band from Kiel, formed in Rendsburg,Schleswig-Holstein in 2003 by Yascha Hansen(vocals, guitar), Henrik Heller(guitar) and Gunther Frerichs(drums). They play a combination of old school thrash metal and modern death/thrash metal elements. Their main influences are the well-known 80’s thrash bands
from America and Germany such as Metallica, Slayer, Kreator, and so on. In August 2004, Helge joined the band as
the first bassist and also sing lead vocals on some new songs. Four months later, Guntherhad to quit the band due to personal problems. Drummer Bodo Borchert joined in August 2005 and left the band in March 2011 because he
had to change his residence. Current drummer is Michael Schulz.Henrik left the Band in 2016.New Guitarist in 2018 is Dennis Wollter. 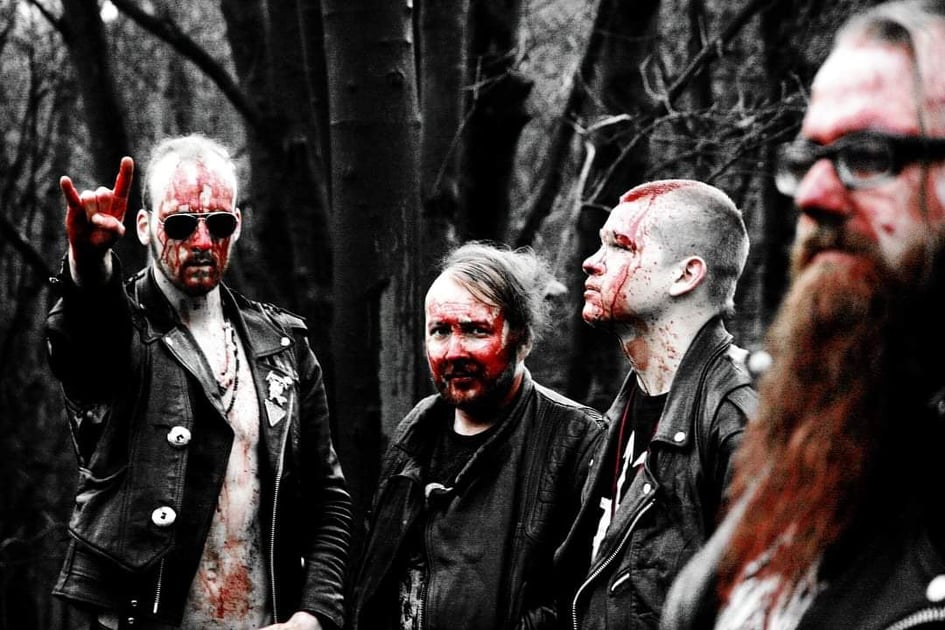 Majak was founded in March 2015 with Johannes „Joe“ Mohr on drums / vocals, Erik „Bomber“ Meyer on bass / vocals and Marcel „Witchtripper“ Mädel on lead guitar / vocals.In 2016, „Bomber“ switched to the Rhythm Guitar and Stefan „Butcher“ Schulz took over the bass.With this first full-line line-up, Majak played numerous concerts in Hamburgand Schleswig-Holstein and released the „Rebeliouz Archetype“ demo. The style can be described as Death / Thrash Metal with numerous influences, ranging from Blues to Black Metal.The recordings for the debut „The Herald“ began in spring 2018.Mid-2018 „Butcher“ left the band and was replaced by Michael „Hammersmith“ Kröger.Shortly thereafter followed the most severe setback for Majak yet with the suicide of the drummer, songwriter, singer and brother Johannes „Joe“ Mohr.In spite of everything, the rest of the band stayed true to their mission and found Alex „Sarge“ Nagel for the drummer position.The first show of this line-up took place on 14th Dec. 2018 and was a triumphant return to old strength.“The Herald“ will be released in spring 2019. The sound of the band has evolved continuously and has become something unique without losing the connection to its roots. 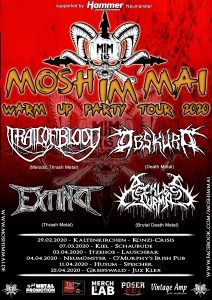 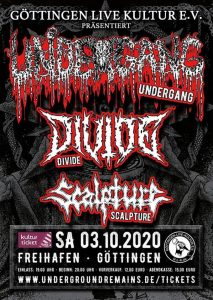 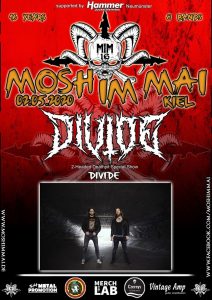 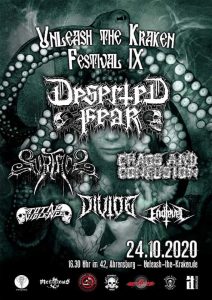 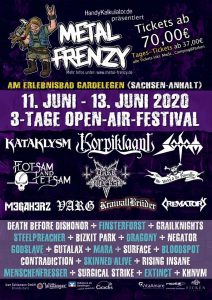 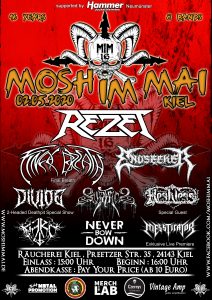